Plant a tree in memory of Dr. James Phillip King
An environmentally-friendly option 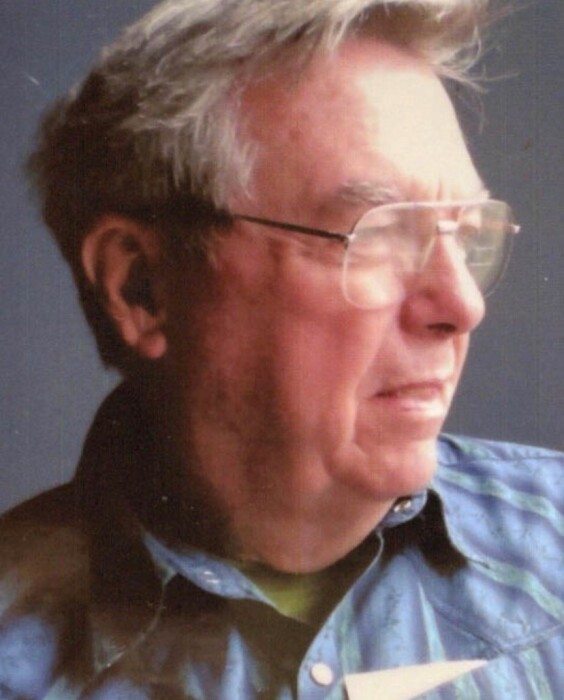 He was born in Chicago, Ill., to the late Thomas and Marie King.

In 1963 he married Mary E. Guenther of Portville NY,  having met her on the MSU campus when the two were grad students.

Jim was a geneticist, who began his career in 1962 at the Institute of Forest Genetics in Rhinelander, Wis., studying methods for cultivating disease-free jack pine. He then spent time at the University of Minnesota before returning to Rhinelander with computer knowledge.

In 1972, he transferred to the Berkeley Institute of Forest Genetics, where he worked on identifying the most suitable species of eucalyptus for reforesting in California. Because of the U.S. fuel crisis in 1978, he was transferred to the Honolulu Institute of Forest Genetics and began planting the fast-growing eucalyptus on the islands with the purpose to be harvested to provide fuel and other wood products.

He continued his work life in Portville, N.Y. as Village Clerk and in Kalamazoo for Friend of the Court.

Jim was a devoted family man, a wonderful husband and amazing father. He loved jazz, comedy, western novels, long walks or drives with his wife, gardening, raspberry pie and chocolate ice cream (though not together). His wit was razor sharp and while he was often the funniest guy in the room, he was never the loudest. He was reserved, he did not wear his heart on his sleeve; it was way too big for that.

He was preceded in death by his parents; sister, Eleanor Carpenter; brother-in-law, Herbert Carpenter; and sister-in-law, Sally Guenther.

Jim’s family plans to hold a memorial gathering at a later time. Interment will be in Chestnut Hill Cemetery, Portville.

In lieu of flowers, memorial donations may be directed to Unitarian Universalist Community Church of Portage; Michigan State University Department of Forestry; or to Hospice Care of Southwest Michigan.

If you would like to express a condolence, please visit www.guentherfh.com.

Plant a tree in memory of Dr. James Phillip King
An environmentally-friendly option

Plant a tree in memory of Dr. James Phillip King

A Memorial Tree was planted for Dr. James Phillip King

We are deeply sorry for your loss ~ the staff at Guenther Funeral Home, Inc.
Join in honoring their life - plant a memorial tree

Plant a tree in memory of Dr. James Phillip King