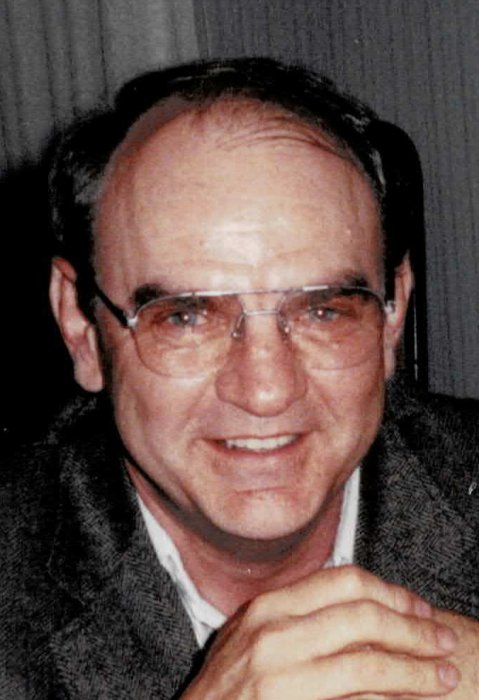 Born Feb. 8, 1944, Bob was the youngest son of the late Nelson Sherwin and Bertha Sherwin Waterman, and sibling to the late Esther Jones and Merle. On Oct. 30, 1965, he married his beloved wife, Linda Haskins, in Portville.

A graduate of the Olean Business School, Bob was a member of the U.S. Army Reserve.

He moved with Linda to Rochester and raised two sons, Robert and Michael. Bob worked as a technician for Kodak Inc., was the owner of the used car business Sherwin Motors and later worked for his son Michael at Crane-Hogan Structural Systems.

Bob had a passion for automobiles and was the former president of the Rochester Mopar club. A wiseguy, he enjoyed riding his Kubota, burning rubber with his Duster, raising dogs and St. Bonaventure basketball.

Bob is survived by his loving wife, Linda; and his two sons, Bobby Don (Melissa) and Mikey.

There will be no services for Bob at this time.

Funeral arrangements are under the direction of the Guenther Funeral Home, Inc. Olean.

Online condolences can be expressed at www.guentherfh.com.

Plant a tree in memory of Robert Seth "Bob" Sherwin

I am so saddened by this news. I just now found out of Bob’s passing. He was a good friend for many years we not only worked together at Kodak we played ball on the same teams for years. We also got married on same day and year.. we always joked about a friend not going to either wedding because he didn’t want to choose. Going miss you buddy. I am sure we will meet again in heaven.

I will miss Bob's sense of humor, he was fast with a zingier, or a one line quip. I will also miss our annual trips down to Chryslers at Carlisle when Bob would usually be leading us down to "Penciltucy" as he referred to it, offen at a higher than allowed speed. During our Rochester Mopars Christmas party I somehow always managed to steal his gift, to great admonishment from Bob. He was a nice guy and very easy to converse with as he had a great general knowledge of things.  Sorry to see you leave but I will always remember your smile.  Safe home.

Saddened as we are by his passing, this picture of Bob brings a smile - the twinkle in his eye that was always there cannot be mistaken.  May this ride be blessed.

Still can't believe he is gone, so sorry my condolence to Linda and the boys. Sure will miss him on our car show trips especially Chryslers at Carlisle if I ever get to go again. May he rest in peace and cruise on forever in Heaven.

Plant a tree in memory of Robert Seth "Bob" Sherwin